Skip to content
Important Election Information: On May 1, Richardson ISD will be holding an election that will impact our students, teachers and every RISD school. Bond 2021 would provide funding for construction, facilities, and equipment, and would not increase the tax rate. Click here to learn more about Bond 2021.

Dr. Jeannie Stone was named superintendent of schools for Richardson ISD in January 2017. Dr. Stone was first hired as RISD deputy superintendent in July 2015, then became acting superintendent and interim superintendent. She began her career in 1990 as a middle school English teacher in Dallas ISD, then spent 20 years in Mesquite ISD serving in various leadership roles. During her first year as principal at Mesquite Poteet High School, the campus was named a National Blue Ribbon School.

Before moving to RISD, Dr. Stone was Assistant Superintendent for Curriculum/Instruction in Wylie ISD. She also taught six years as an adjunct professor at Texas A&M University-Commerce and currently teaches Superintendency courses at University of North Texas.

Dr. Stone received a bachelor’s degree from the University of Texas at Arlington, a master’s degree from Texas A&M-Commerce, and a doctorate of education leadership from Nova Southern University. She earned her superintendent certification from the University of Texas-Tyler. She represents Texas on the Southwest Region Board of Directors for the American Heart Association, and is an officer and legislative board member for the Texas School Alliance. 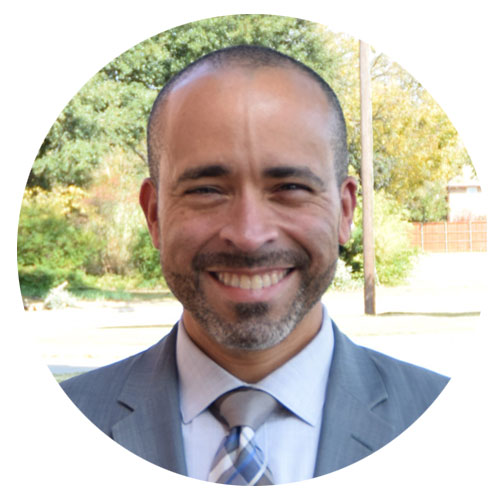 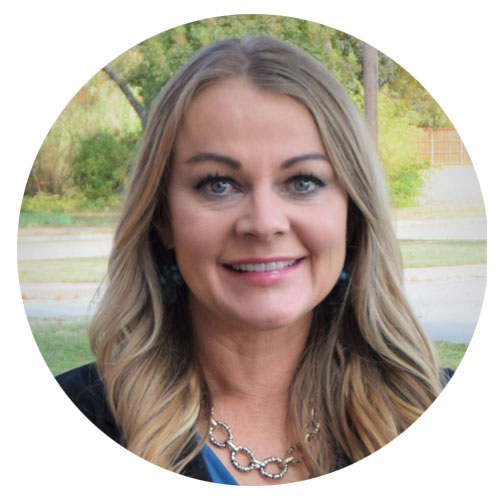 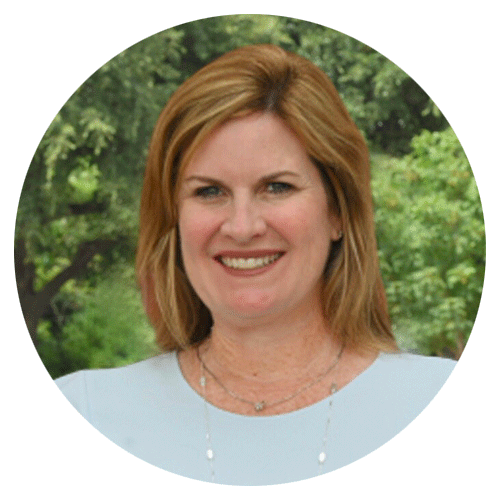 Chief of Strategy and Engagement 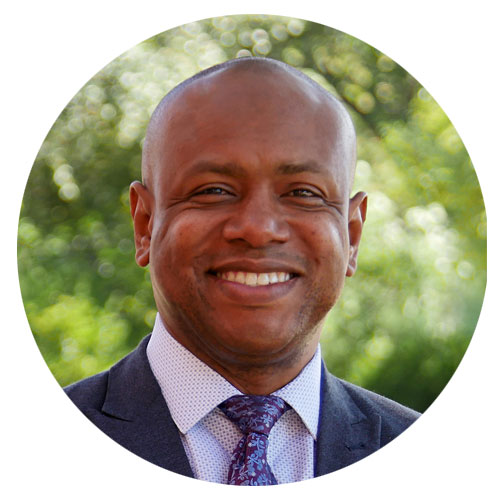 Copyright 2020 – Richardson ISD All Rights Reserved
Please direct all questions and/or comments about this website, including accessibility inquiries, to webmaster@risd.org.