Dell semifinalists must submit a current transcript, a completed student aid report and an online recommendation by Jan. 27. All the information is reviewed by an independent selection committee, and the next class of 500 Dell Scholars will be announced March 9. The Gates Foundation awards 300 scholarships annually with final determination expected in April.

The Michael & Susan Dell Foundation began the scholarship program in 2004 to assist highly motivated, underprivileged high school students. From the start, it was designed as a college-completion program, which offers support services that go beyond a scholarship check. The Dell Scholars Program considers students who are enrolled in an approved college-readiness program, hold a minimum GPA of 2.4, demonstrate a need for financial assistance, and plan to enroll as a full-time college student in the fall.

Congratulations to all the RISD semifinalists and best of luck! #RISDGreatness 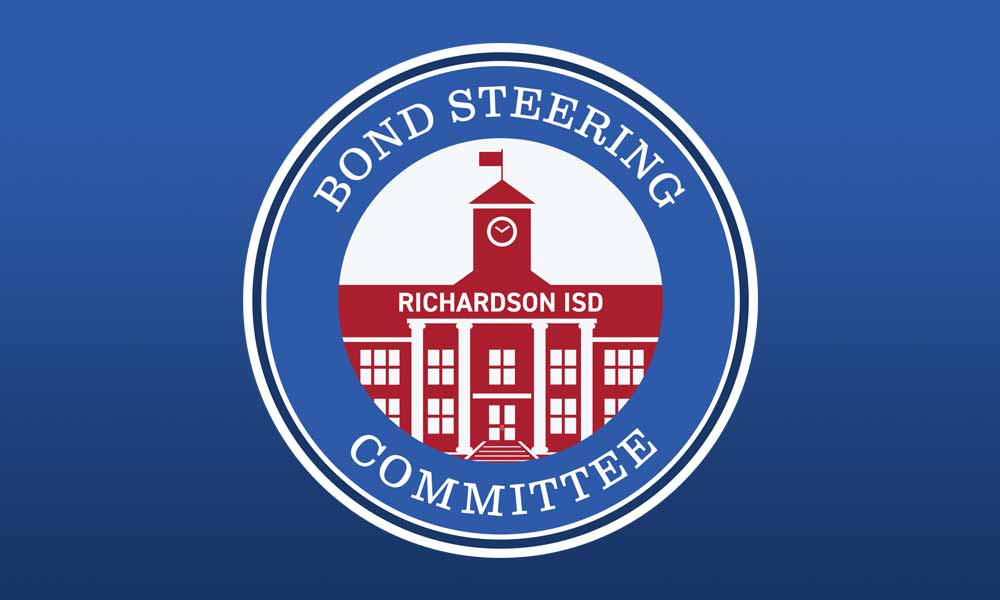 Board Gets Recommendation From Bond Steering Committee 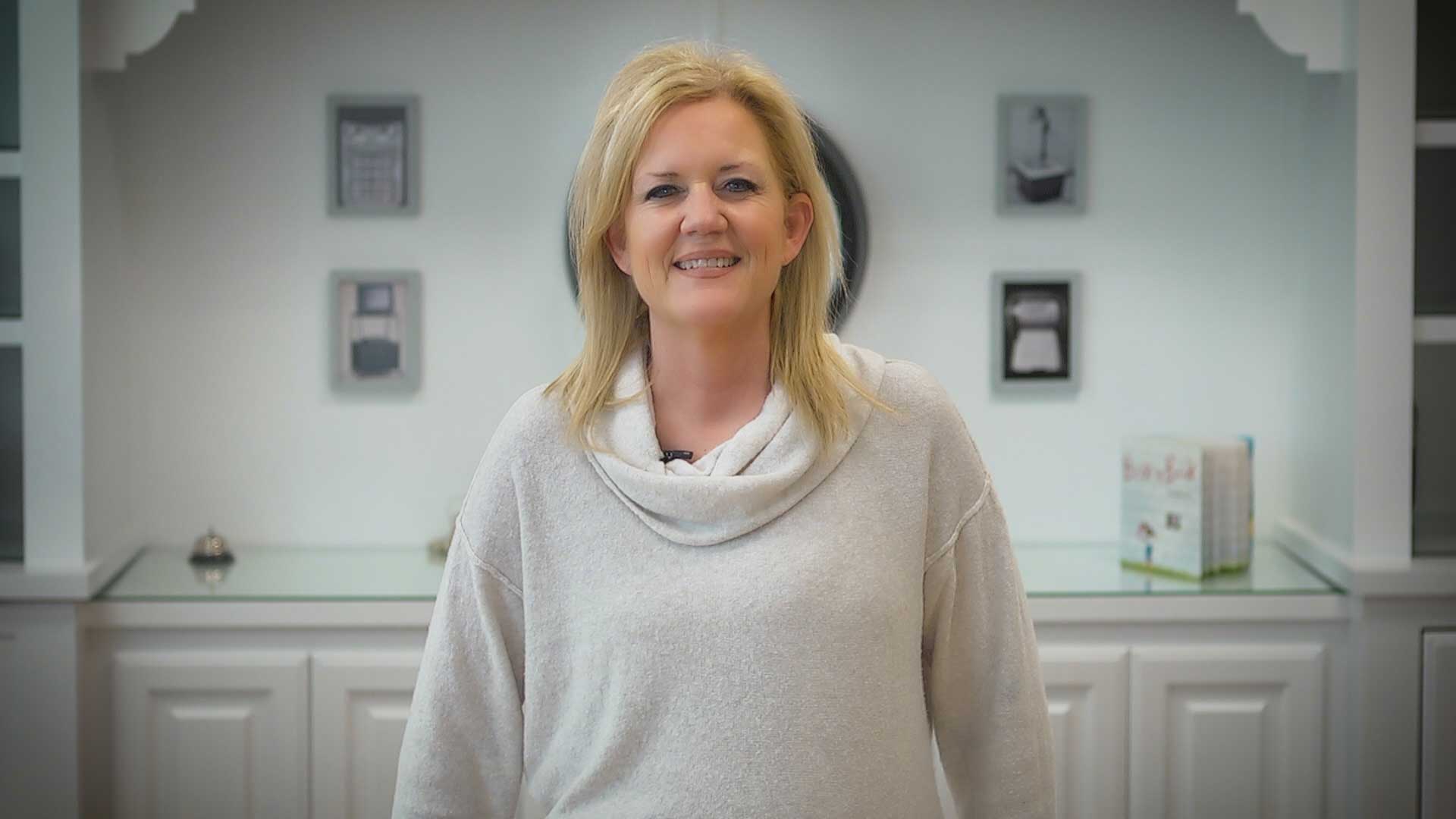 Click here to watch the January 13 Superintendent’s Update. Highlights include: Welcome back for the