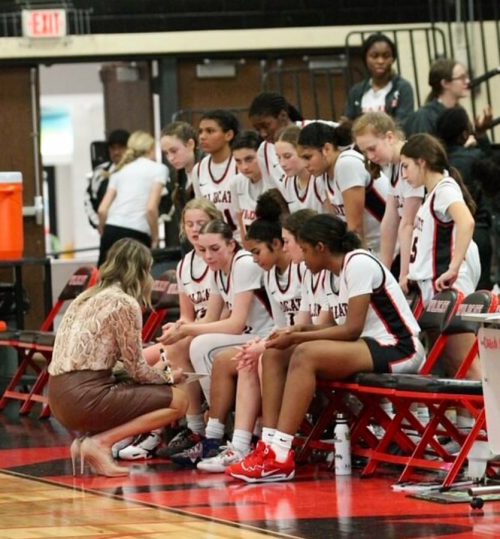 Coming off of an action-packed tournament week over Thanksgiving break, we jump straight into district play for girls and boys basketball, topped off with wrestling and swim meets.

Tipping off for district play begins our week over at Lake Highlands High School for an action-packed doubleheader. Coach Joe Duffield and the Wildcats hosted the Jesuit Rangers in a fairly quick match, giving the Wildcats their first of many district wins at 72-47.

At Berkner, Coach Jason Petty and the boys basketball team hosted a non-district game against Mesquite Poteet and walked away with a nail-biting 45-43 win.

Two other non-district matchups took place in early December with Coach Latisha Hearne and the Lady Mustangs securing a win over Forney, while Coach Kelly Dansby and the Lady Eagles fell to a tough Waxahachie team.

Wrapping up a night of early season basketball, Coach Kevin Lawson and the Eagles held their first home game, welcoming Flower Mound Marcus in a back-and-forth battle throughout the night. The Eagles secured the non-district win, 71-59, possibly giving us a glimpse of what’s to come from this year’s starting lineup.

Another huge accomplishment in RISD Athletics brings us to the first THSCA 6A Girls Cross Country #SuperEliteTeam awards that was granted to the talented Pearce Mustang Charis Wittington! We are so proud of you Charis! Way to represent RISD and Pearce High School! #GoMustangs

Richardson High School hosted senior night for wrestlers recently with a matchup against Kimball and Woodrow Wilson, showcasing their strength and walking away with wins. Congratulations, seniors!

RHS also recently hosted a Meet the Team Night for the 2022-2023 boys’ and girls’ soccer teams. The community, players, and families joined together for a night of challenges, pep talks, and hot chocolate to kick off the new season!

Late in the week, the Richardson Eagles boys’ basketball team went across town to compete in their first district game of the 2022-23 season against the Berkner Rams. The Rams started out fierce, leading at the end of the first quarter and maintaining their momentum until halftime. The Eagles rallied quickly after the half and pulled ahead ending this matchup with a huge 72-44 win over the Rams. Congratulations on your first of many district wins, Eagles!

Across town at Highland Park, Coach Dansby and the Lady Eagles basketball team fought hard all night in their first district matchup, falling to the Scots 59-37. Tristan Aldridge led the Eagles with 10 points.

Also at Highland Park, the Lake Highlands boys’ basketball team battled into overtime in a very tough district matchup. The Wildcats ultimately pulled away securing a 65-59 win over the Scots for their second district win.

Back at home later in the week, the Lady Wildcats basketball team and the Lady Mustangs each hosted junior high night against their district matchups. The Wildcats took on Irving Nimitz, adding to their win column with a 47-41 victory, and the Mustangs beat the Berkner Rams by a final score of 44-38. Great job, Wildcats and Mustangs!

The Pearce boys basketball team traveled to Jesuit to end the night in another huge district matchup. The Mustangs momentum was strong after halftime, but they fell short to the Rangers, 56-44. Senior Dean Balo led the night with an impressive 19 points. Great effort, Mustangs!

Individual wins from the meet include:

Congratulations to both teams and coaches on such a successful meet! Way to represent RISD! #RISDGreatness 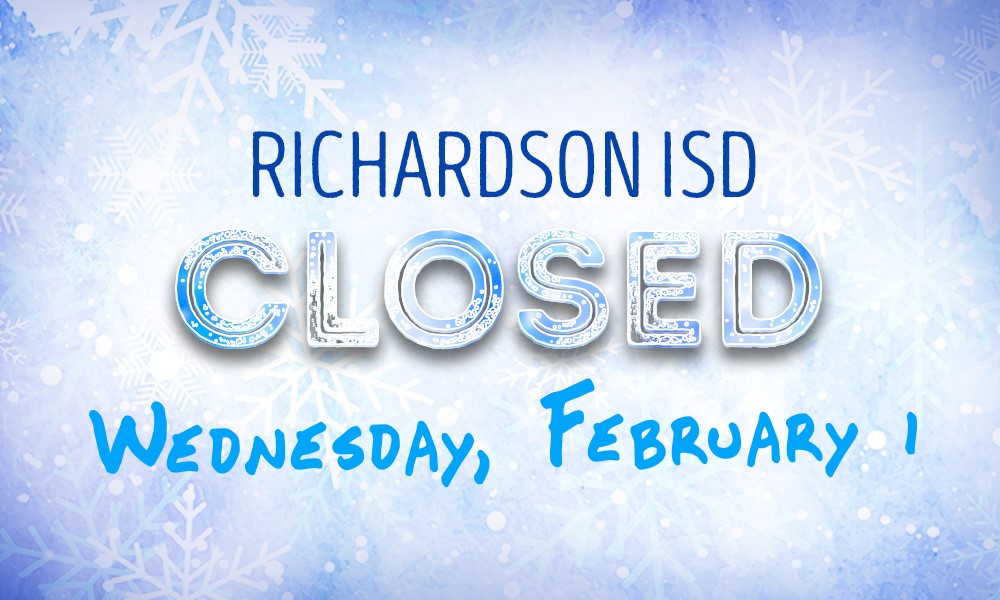 Snow make-up day information will be shared in early spring once all 2022-23 snow days are known. 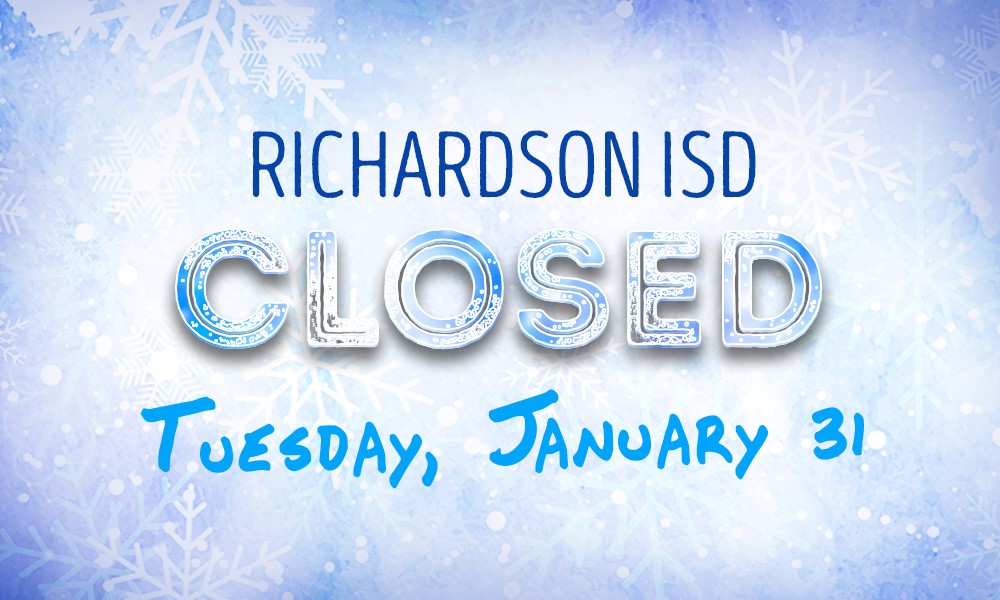 A decision regarding school on Wednesday will be made after evaluating campus and travel conditions on Tuesday evening. 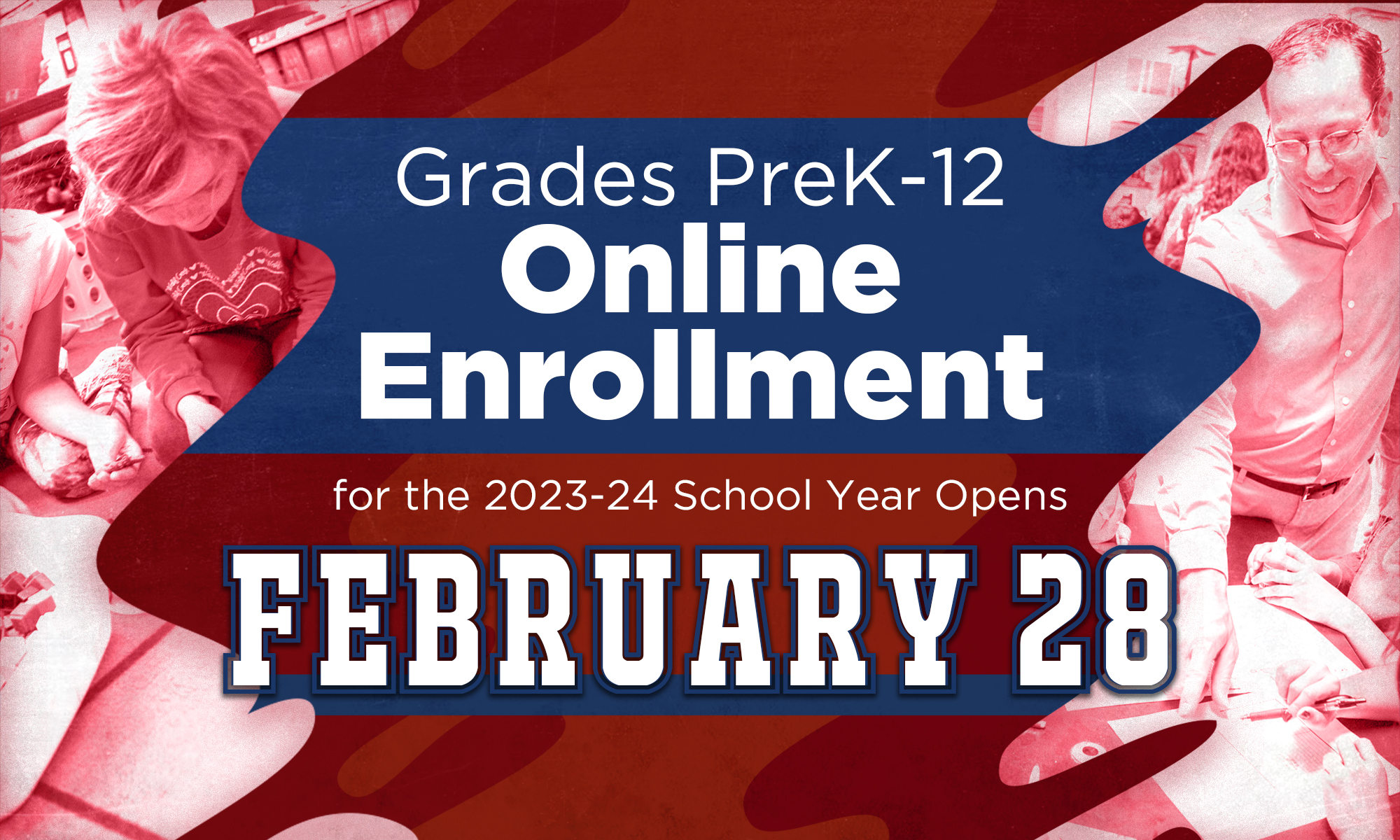